How to use Proxyman to report bugs more effectively? 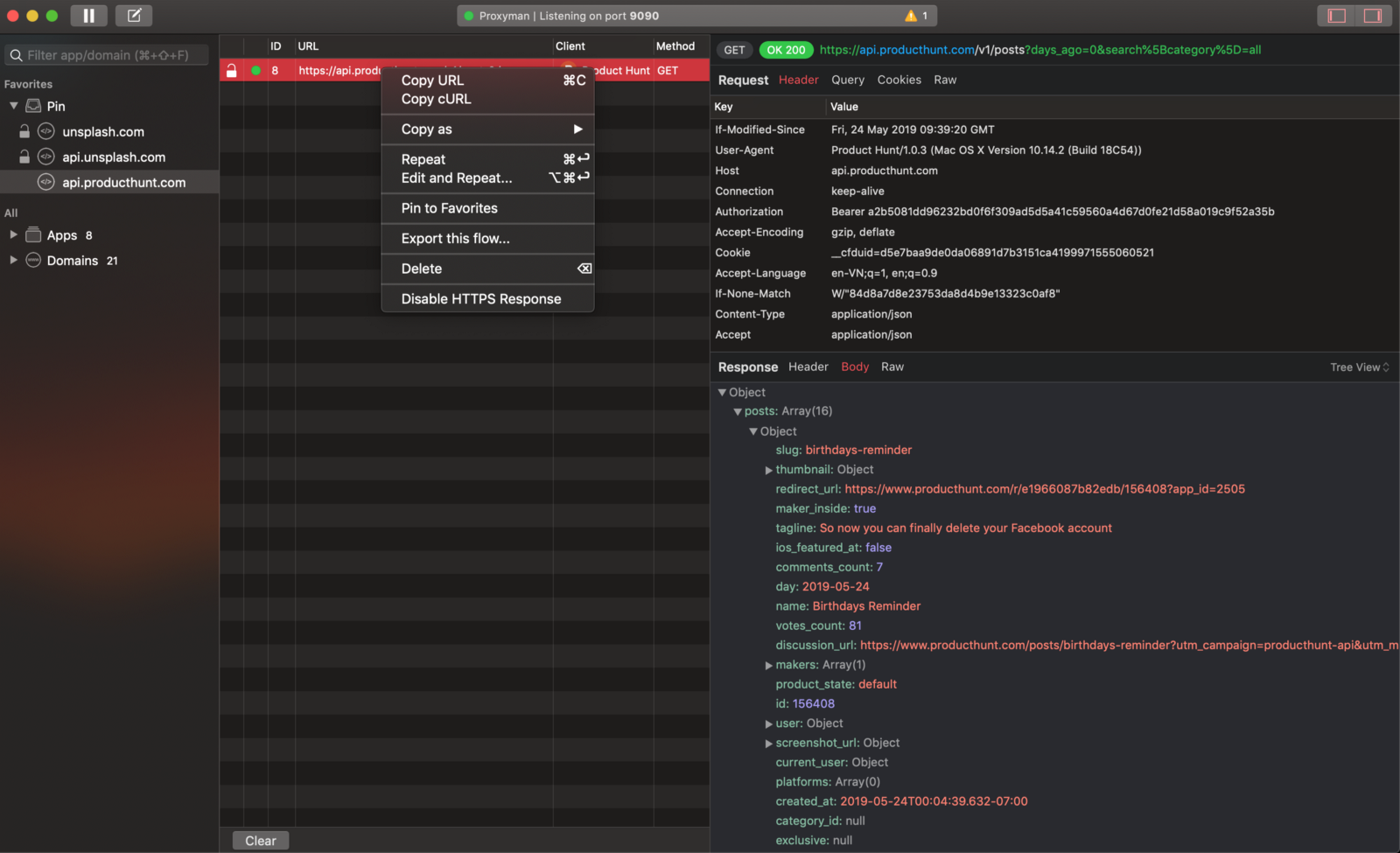 Proxyman is a handy tool not only for seeing the content of requests/responses, but also for reporting bugs.

Normally, QAs often escalate bugs to developers via tickets. However, this process is often time-consuming and developers still have to reproduce them manually.

Below is the way We use to report bugs and We think it could be more convenient for both devs and QAs.

** Please bear in mind that We just made up the bug for demonstration.

Imagine that We was testing the Unsplash app on my iPhone and somehow We could not see any images. When We checked the response, there was an unexpected error saying that my access token was invalid.

This seemed like a bug and We wanted to escalate to developers for further investigation. 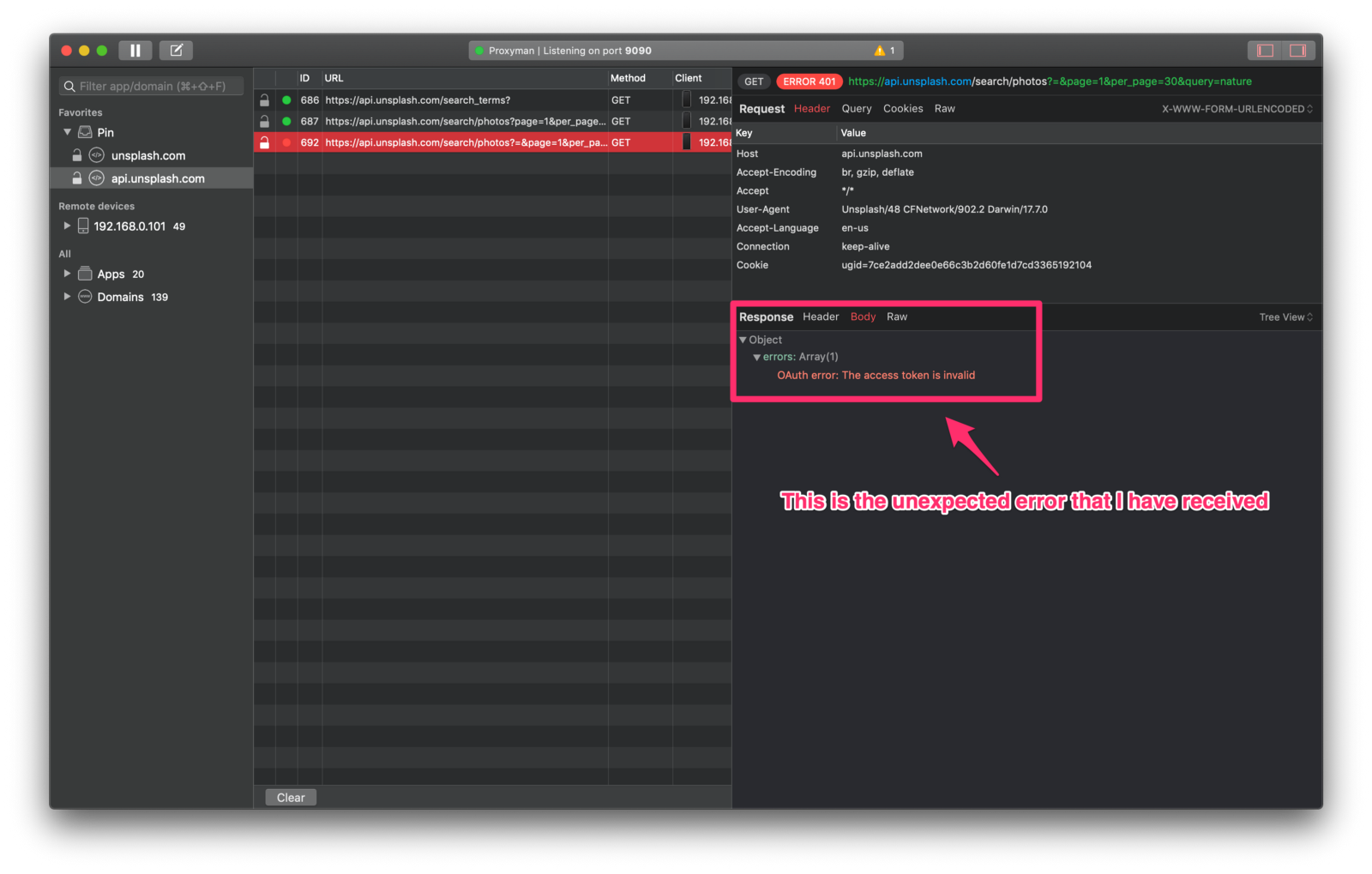 So what is the best way to report this bug?

There is a handy feature named “Export” offered by Proxyman, which allows me to export current flows to re-open them in the future. You can simply “Right click” on current URL -> Select “Export this flow” -> and “Save”. 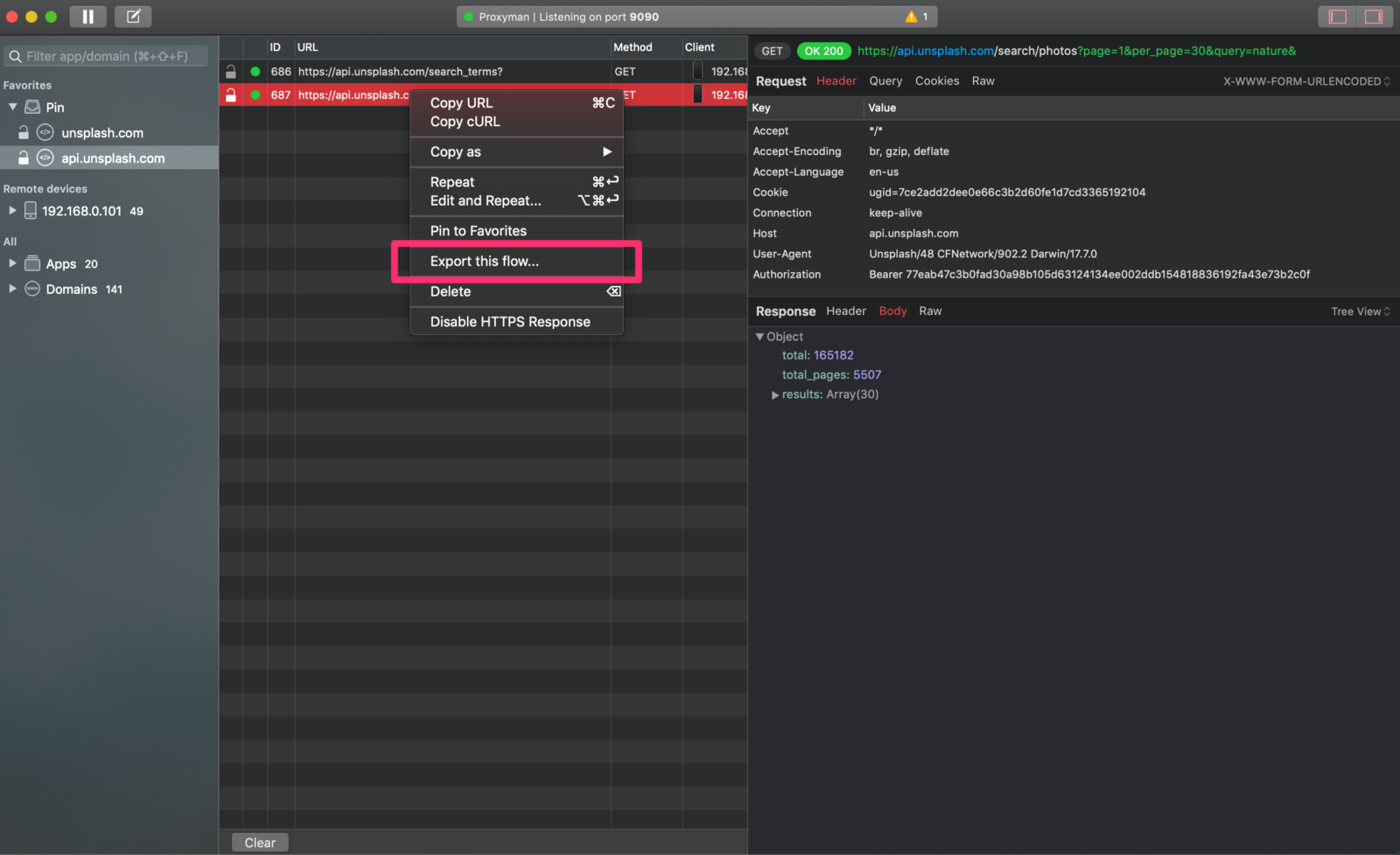 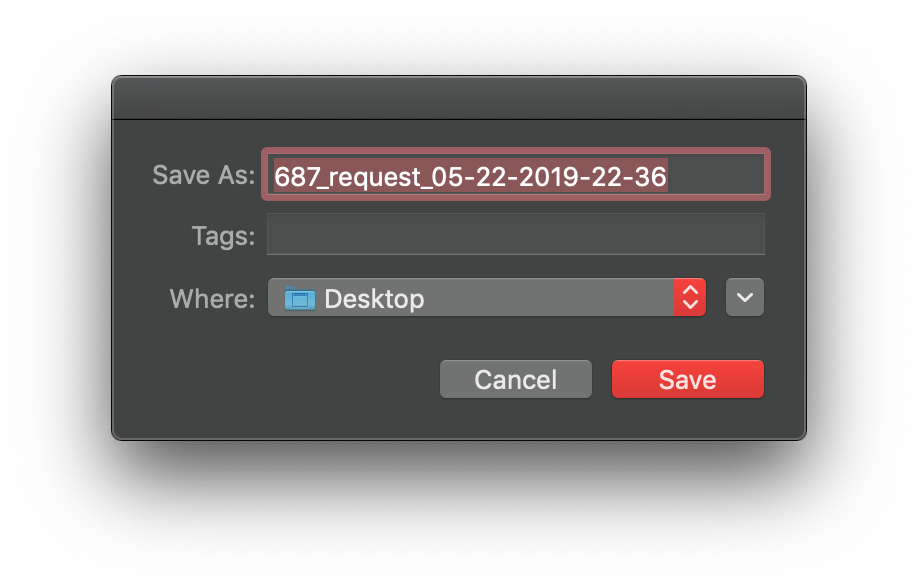 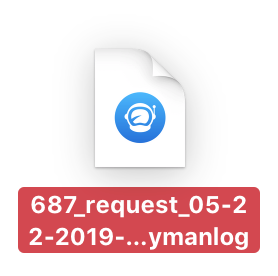 This exported file is one of the easiest ways to communicate with developers. You could attach it into a ticket on Jira, Trello, or Github then escalate to developers. Below is an example of the ticket that We report to developers (all information are faked). 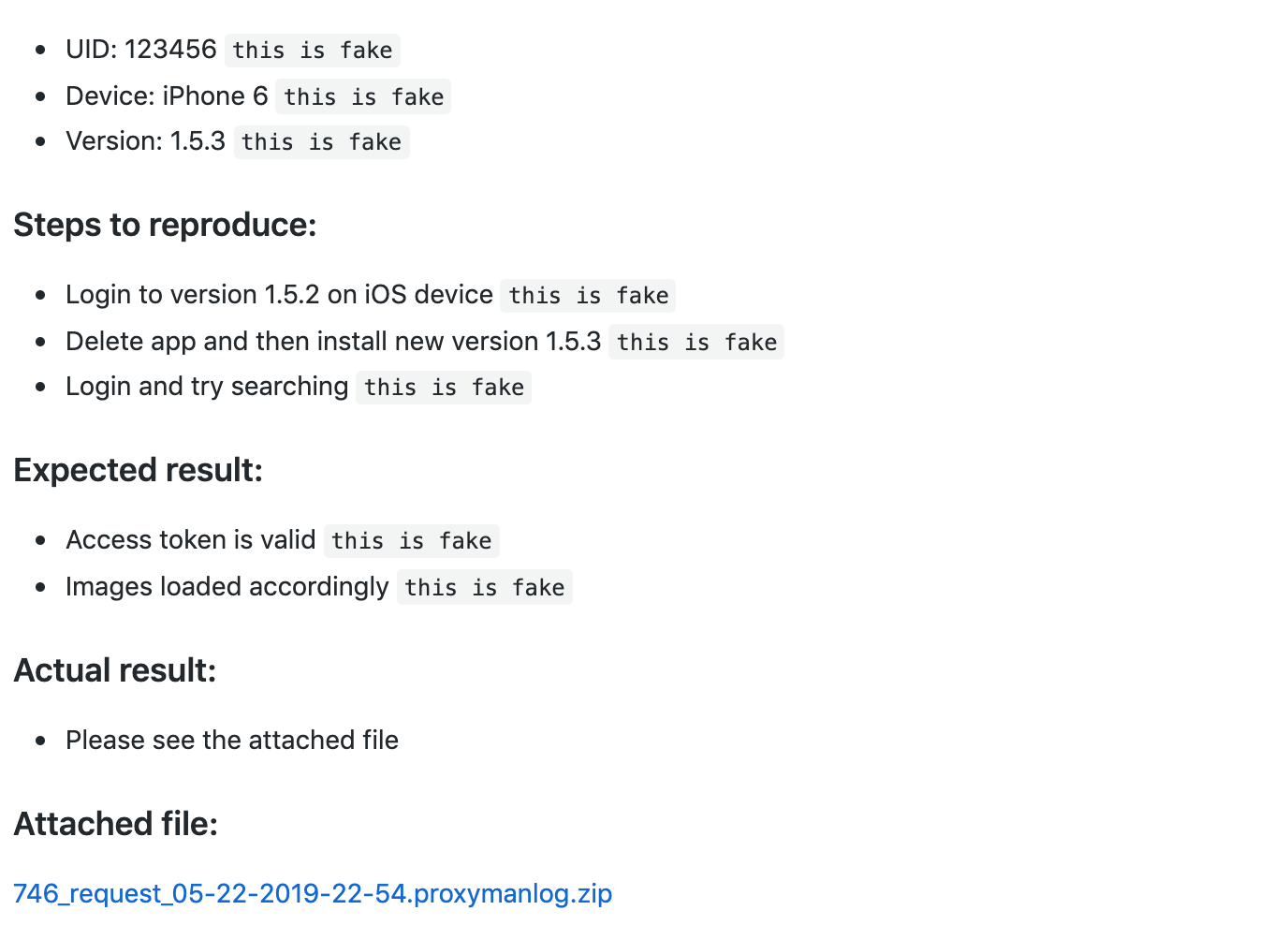 As soon as the assigned developer opens the file, he would see the same flow as mine. In other words, this man could investigate the bug immediately based on the content of the Request/ Response without manually reproducing the bug on his device (We found it pretty cool xD). 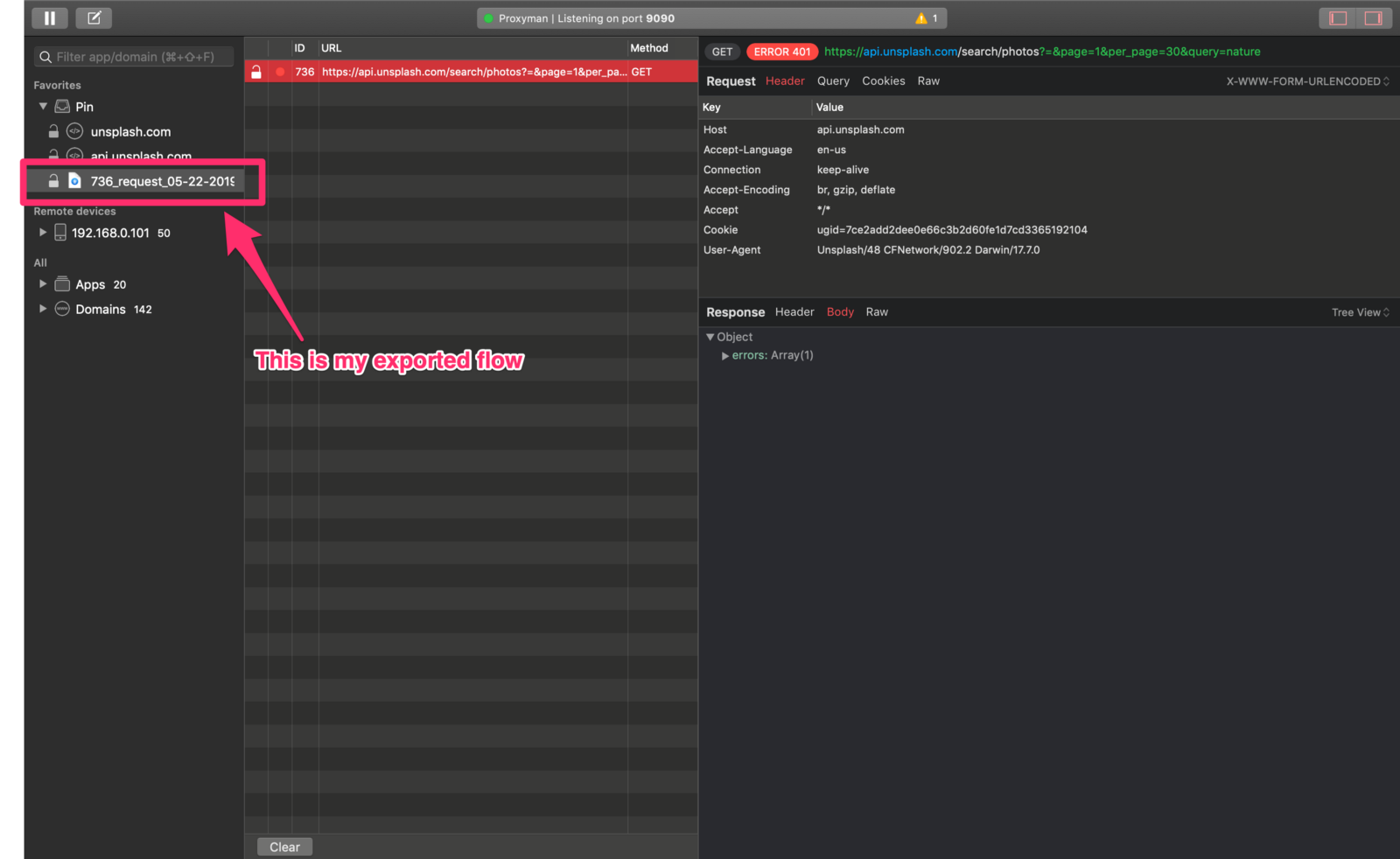 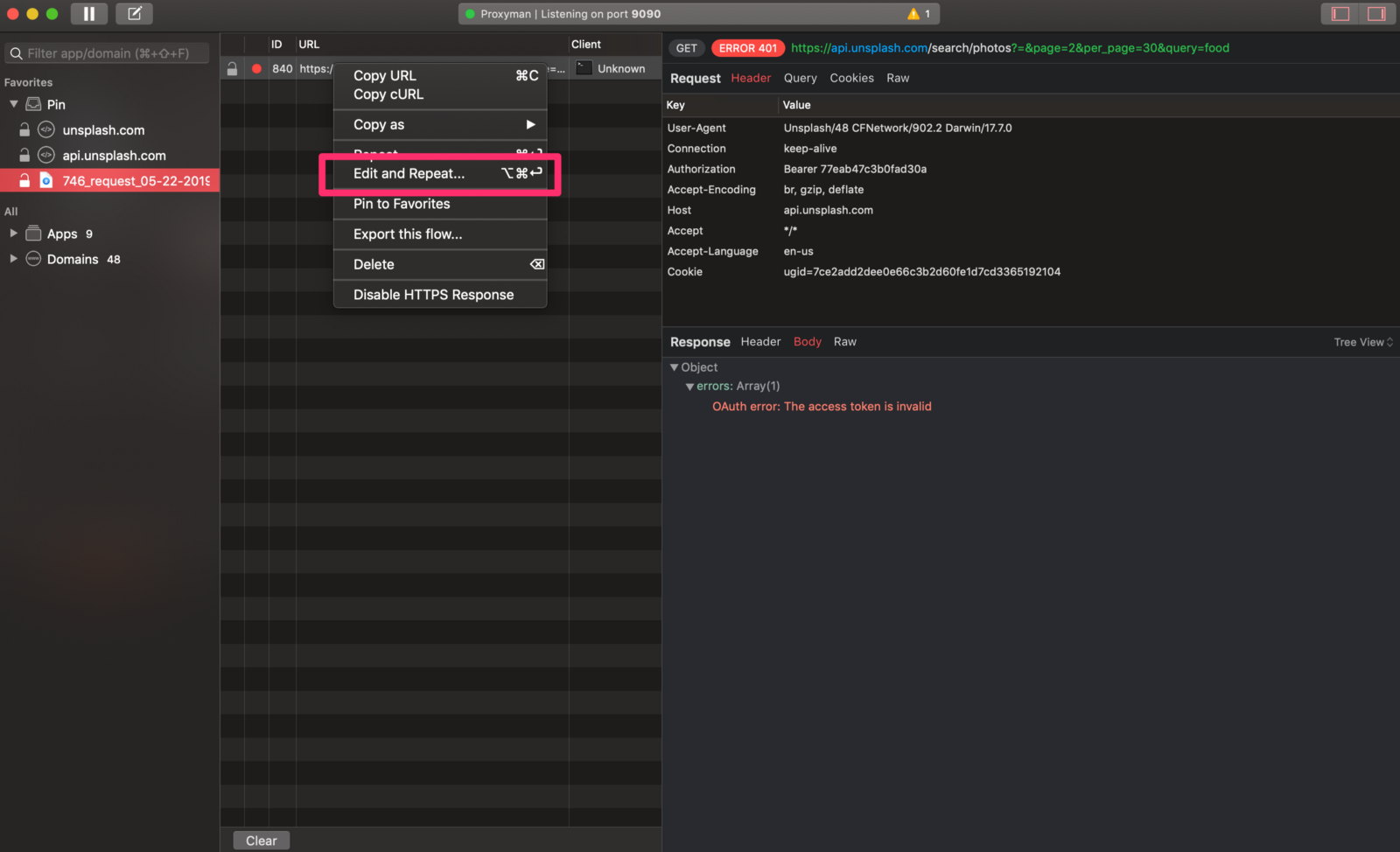 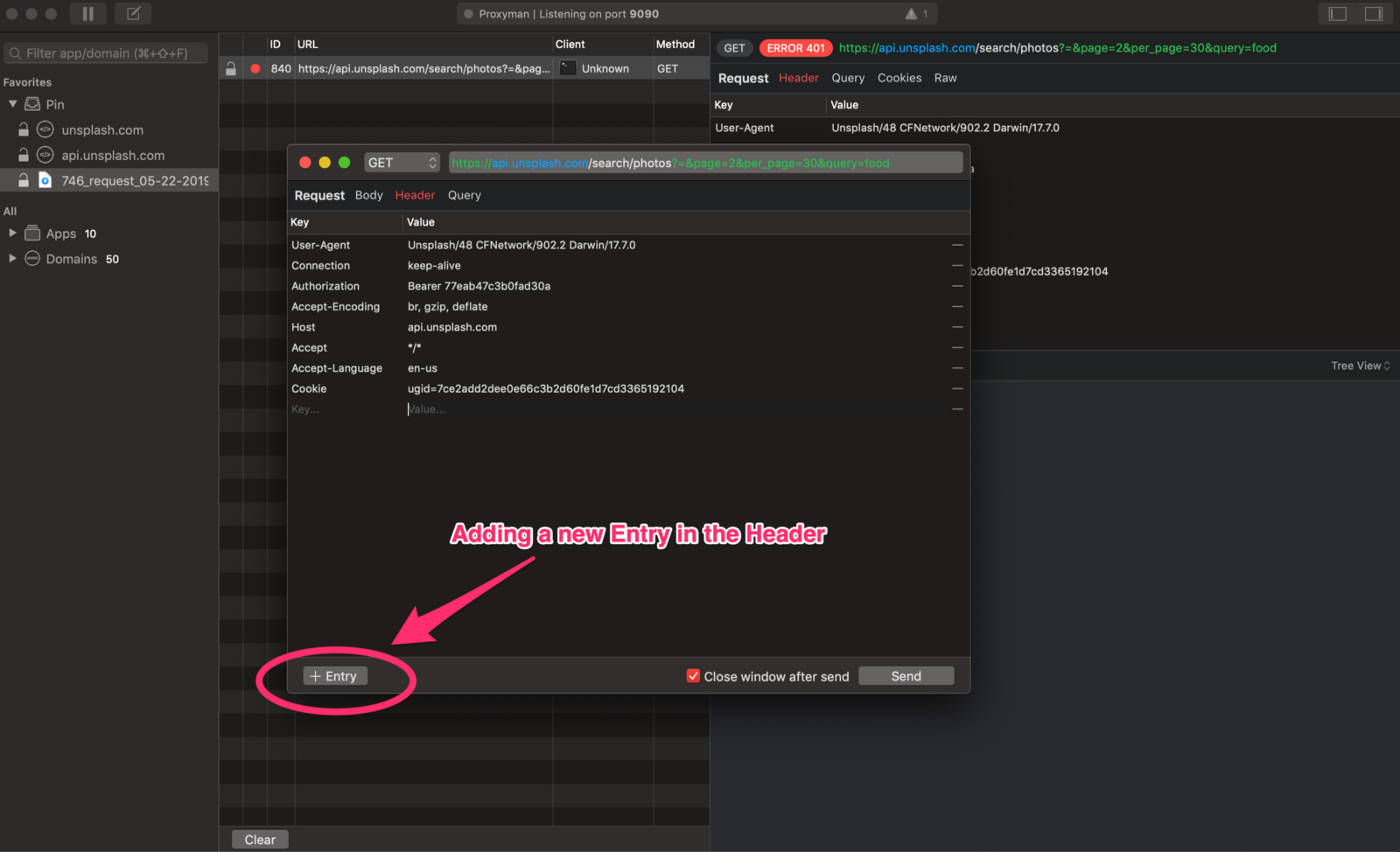 … it might be helpful for developers investigating the bug.

So that’s all about the steps that We use for reporting bugs. How about you? Which is your favorite tools to communicate with developers? Please feel free to share with me your ideas (and also your comments so that We could make better reviews).

Proxyman is a high-performance macOS app, which enables developers to view HTTP/HTTPS requests from apps and domains on iOS device, iOS Simulator and Android devices. Get it at https://proxyman.io/